The purpose of the Morgan Science Lecture Series is to stimulate scientific understanding and research among the sciences by bringing innovative and prominent researchers to Appalachian’s campus. This year, the event is hosted by theDepartment of Biology.

Jarvis will give a general public talk titled, “The Vertebrate Genomes Project: Sequencing life for a new biology" on Monday Nov 4 at 6 p.m. in the Parkway Ballroom, room 420 of the Plemmons Student Union and a technical science talk titled,“Insights from non-human animals into the neurobiology of human language” on Tuesday, Nov. 5 at 12:30 p.m. in Rankin Science West, room 183. Using innovative research techniques that often defy convention, Jarvis, a leading neurobiologist, demonstrates what songbirds can reveal about the evolution of human language and learned behavior.

“The next time you hear the melodious sound of a songbird, think of what these birds may one day tell us about the origins of human language and how our brain learns behavior,” says Jarvis.

Jarvis’ work thus far has resulted in some compelling hypotheses, including establishing a close anatomical similarity in the brain mechanisms that control vocal communication in songbirds and humans.

“What birds and humans seem to have in common is a connection between the front part of the brain, and nerves in the brainstem, that control movement—namely, muscles for producing songs in birds and speech in humans,” said Jarvis.

According to Jarvis, the ability to speak has allowed our species to pass knowledge between generations, articulate complex ideas, and build societies. Jarvis uses song-learning birds and other species as models to study the molecular and genetic mechanisms that underlie vocal learning, including how humans learn spoken language. He is interested in how their brains, and ours, have evolved to produce this complex behavior.

Before deciding on a career in science, Jarvis was invited to audition for the prestigious Alvin Ailey Dance Theatre in Harlem. Instead, he proceeded to graduate from Hunter College in New York City with a bachelor's degree in Biology and Mathematics, later earning his Ph.D. in neurobiology and animal behavior from Rockefeller University.

To learn more about Jarvis and his research, visit https://jarvislab.net.

About the Morgan Science Lecture Series at Appalachian
The Morgan Science Lecture Series at Appalachian State University was established with a gift from the G. William Morgan Family. Morgan was a 1934 graduate of Appalachian and a health physicist with the U.S. Atomic Energy Commission. The series stimulates scientific understanding and research among the sciences by bringing researchers to campus. Previous speakers include David Suzuki, award-winning geneticist and broadcaster, evolutionary biologist Stephen J. Gould, population ecologist Paul Ehrlich, former U.S. Secretary of Energy Steven Chu and oceanographer and underwater archaeologist Robert Ballard. Learn more at https://cas.appstate.edu/events/morgan-science-lecture-series. 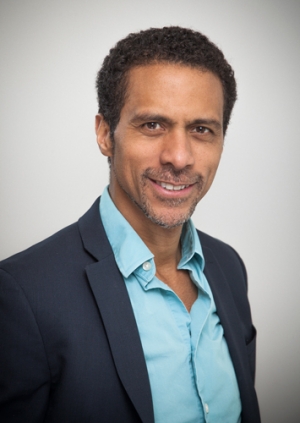 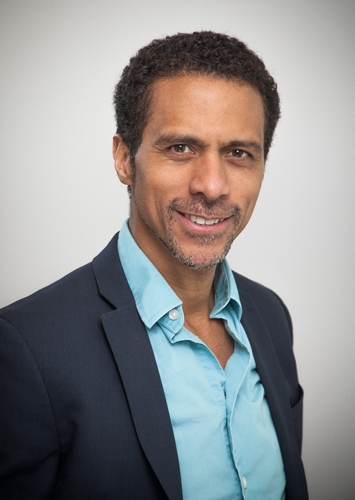