BOONE, N.C. — The Appalachian State College of Arts and Sciences (CAS) announces its 2022 Outstanding Alumni Award recipient as Dr. Lara Souza '99 '03. Souza is an Associate Professor of Plant Biology at the University of Oklahoma and Director of the Oklahoma Biological Survey. An internationally-recognized scholar in the field of climate change ecology, Souza began her career at Appalachian State, where she earned her B.A. in Communication with a minor in Biology in 1999, followed by a M.S. in Biology in 2003.

"Lara Souza has assumed positions of leadership, published groundbreaking science, and reached out to young people through her efforts as Director of the Oklahoma Biological Survey, and by the power of her science in influencing research directions into the greatest threat humanity now faces, global climate disruption. We should be proud that one of “ours” is leading the way to answer important questions about how natural ecosystems will respond to climate change, and, that an Appalachian alum now directs Oklahoma’s Biological Survey." - excerpt from nominating letter

Souza came to Appalachian State from Brazil after spending her senior year of high school as a transfer student in Chesnee, SC, where she first learned about Appalachian State. During her senior year, she enrolled in an environmental science course taught by Dr. Howard Neufeld, Professor in the Department of Biology, and decided that she wanted to conduct ecological research. Souza worked in Neufeld's lab as a graduate student for two years, studying the responses of a native flowering herb to ozone. Her thesis resulted in two peer-reviewed papers, one of them describing, for the first time, how wild flowers produce antioxidants to cope with atmospheric pollution.

Souza is a plant biologist who studies global change, including biological invasions and climatic change, and how these play a role in shaping the structure of plant communities and associated ecosystem processes. She is the recipient of two National Science Foundation grants totaling over $370,000 in funding. A prolific researcher, she has published over 50 peer-reviewed papers in top-tier scientific journals, including the prestigious Proceedings of the National Academy of Sciences. Additionally, Souza's work has been featured in podcasts and articles reaching an international audience.

Souza has mentored almost 100 students, many of whom are women and/or underrepresented minorities, since 2003. In addition to guiding students on independent research projects, she provides STEM training to graduate students and post-docs to help them prepare strong academic job packages, develops STEM pathways in collaboration with K-12 teachers across Oklahoma and North Texas, and integrates her research into teaching by creating new courses at the University of Oklahoma.

In 2018, Souza was selected as the next Director of the Oklahoma Biological Survey, a state agency and unit of the University of Oklahoma. In this position, Souza leads efforts to acquire and disseminate biological diversity data for the State of Oklahoma. However, Souza's outreach extends beyond state and national boundaries. Recognizing the threat of climate and land use changes on biodiversity in the Amazon, Souza is working to extend research collaborations with scientists from her home country of Brazil.

Throughout her career, Souza has demonstrated a commitment to scholarship, leadership and mentorship, and her numerous accomplishments make her an outstanding alumnus. Watch this video to hear Souza describe her career path, beginning with her research at Appalachian.

The CAS Outstanding Alumni Award was instituted in 1998 to honor alumni who have distinguished themselves through their remarkable contributions to a profession, through their ability to provide leadership, through public service activities, through outstanding creative endeavors or through other accomplishments. To learn more about the award, visit https://cas.appstate.edu/alumni/outstanding-cas-alumni. 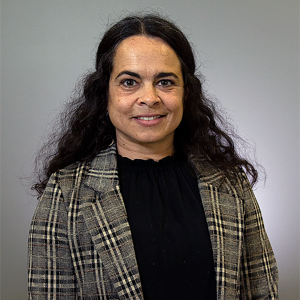 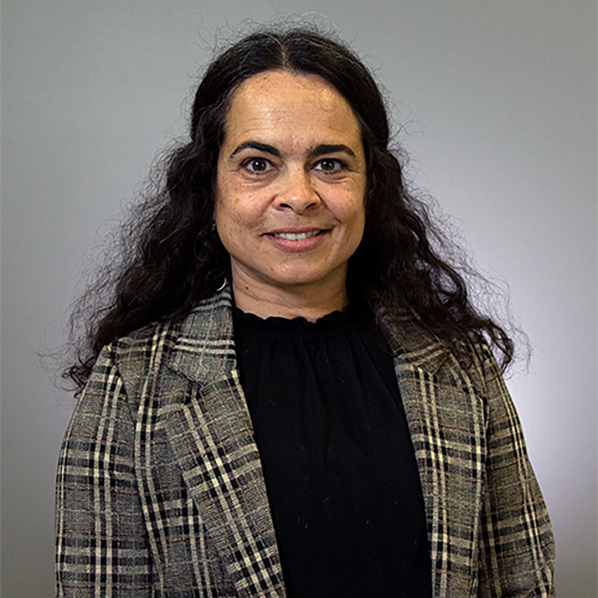