Professor of Appalachian Studies and Co-Director of University Documentary Film Services Tom Hansell has been awarded the 2021 McClure-Scanlin Visual Artist Residency award. This competitive award is designed for visual artists and provides them with a complimentary two week retreat to the Lillian Smith Center at Piedmont College. During his residency, Hansell will be working on the Ancient New project, a series of short films, art installations and public events that showcase the relationships between the mountain headwaters communities and urban communities downstream.

"I am truly honored to be awarded the McClure-Scanlin residency at the Lillian E. Smith Center.  My hope is that the work I create during this residency will provide a new angle to understand the invisible ties that bind us to the land, water and each other." Committed Hansell.

Hansell is a filmmaker, author and artist. He has released multiple documentaries such as “Coal Bucket Outlaw,” “The Electricity Fairy” and “After Coal: Welsh and Appalachian Mining Communities.” Hansell’s films have been broadcast nationally on public television and screened at international film festivals.

Before joining the faculty at Appalachian in 2008, Hansell earned his B.S. in communications at Ohio University School of Telecommunications and his M.F.A. in interdisciplinary arts at Goddard College.

The Lillian E. Smith Center (LES) is named after Social Justice Activist and Author Lillian E. Smith. The Center has over 150 acres of land and is located in the Northeast Georgia Mountains. The McClure-Scanlin Visual Art Residency Award was created in 2018, and was made possible by long time LES Center Resident Tommye Scanlin and her husband Thomas Scanlin. They chose to give this award in honor of their mothers, who were both supportive of education and of following one’s chosen passions in life.

University Documentary Film Services at Appalachian State University teaches, engages in and presents documentary work grounded in collaborative local and global partnerships. Photography, film/video, audio and narrative writing are used to capture and convey memory, life, research, theory and culture. Additionally, the program provides professional consultation to students, faculty and staff engaged in documentary projects; maintains an archive of campus documentary work; hosts workshops for the campus community; and coordinates screenings of both finished and ongoing documentaries produced by Appalachian faculty and staff, as well as visiting professional documentarians. It is a unit within Appalachian's University College. Learn more at https://doc.appstate.edu.

About the Center for Appalachian Studies

The Center for Appalachian Studies promotes public programs, community collaboration, civic engagement and scholarship on the Appalachian region. The center is committed to building healthy communities and deepening knowledge of Appalachia’s past, present and future through community-based research and engagement. Learn more at https://appcenter.appstate.edu. 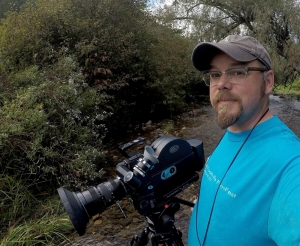 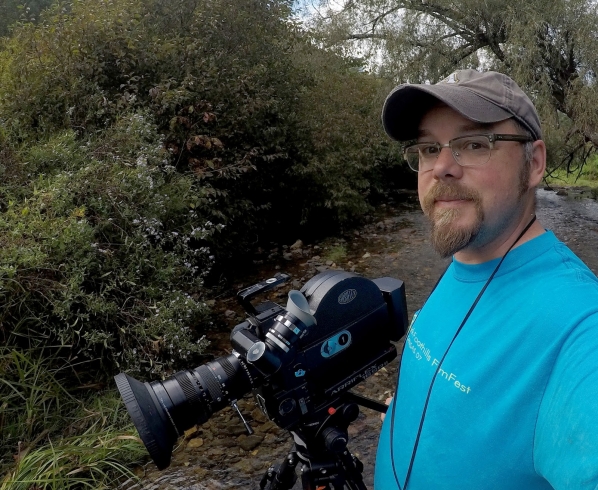