Dr. Marjory Harper, professor of History at the University of Aberdeen and visiting professor and senior researcher at the University of the Highlands and Islands (UHI) Centre for History, will give a public lecture on "Scottish Settlers and Sojourners in the United States." Her main research area is the Scottish diaspora and the lecture will be based, in part, on her recent book "Testimonies of Transition: Voices from the Scottish Diaspora" (Edinburgh, 2018).

Her book on modern Scottish emigration, "Scotland No More? The Scots who left Scotland in the twentieth century" (2012) was in 2013 awarded the Frank Watson Prize by the University of Guelph, and short-listed for the Saltire History Prize.  Her previous monograph, "Adventurers and Exiles: The Great Scottish Exodus" (2003), won the Saltire History Prize in 2004. She co-authored (with Professor Stephen Constantine) "Migration and Empire" (2010), a companion volume in the Oxford History of the British Empire.  She has a particular interest in oral history, and in migration and mental health. Her two most recent publications are an edited collection, "Migration and Mental Health: Past and Present" (2016) and a monograph: "Testimonies of Transition: Voices from the Scottish Diaspora" (2018) which is shortly to appear as an audio book.

Harper also intends to share some information about the University of Aberdeen's new on-line M.A. Program in Scottish Heritage. 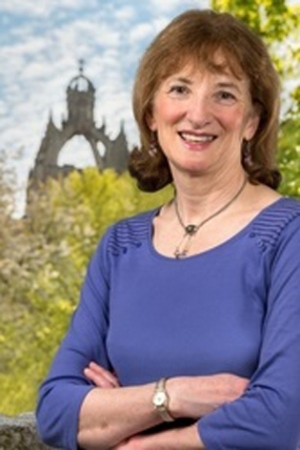 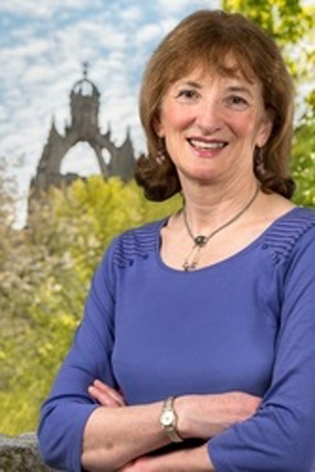