This event is open to the campus and community.

Richard Blanco was selected by President Obama as the fifth inaugural poet in U.S. history, and is the youngest and the first Latino, immigrant and gay individual to serve in such a role. He will perform a reading of a selection of his work as the first speaker in the newly founded Watauga Lyceum Series, formed by Watauga Residential College, housed in the Department of Cultural, Gender and Global Studies at Appalachian State University.

Born in Madrid to Cuban exile parents and raised in Miami, the negotiation of cultural identity characterizes his three collections of poetry: “City of a Hundred Fires,” which received the Agnes Lynch Starrett Poetry Prize from the University of Pittsburgh Press; “Directions to The Beach of the Dead,” recipient of the Beyond Margins Award from the PEN American Center and “Looking for The Gulf Motel,” recipient of the Paterson Poetry Prize and the Thom Gunn Award.

He has also authored the memoirs “For All of Us, One Today: An Inaugural Poet’s Journey” and “The Prince of Los Cocuyos: A Miami Childhood,” which won a Lambda Literary Award. His inaugural poem “One Today” was published as a children’s book, in collaboration with renowned illustrator Dav Pilkey in 2015. His latest book, “Boundaries,” a collaboration with photographer Jacob Hessler, challenges the physical and psychological dividing lines that shadow the United States.

His latest book of poems, “How to Love a Country,” is forthcoming from Beacon Press in April 2019. Blanco has written occasional poems for the re-opening of the U.S. Embassy in Cuba, Freedom to Marry, the Tech Awards of Silicon Valley and the Boston Strong benefit concert following the Boston Marathon bombings. He is a Woodrow Wilson Fellow and has received numerous honorary doctorates. He has taught at Georgetown University, American University and Wesleyan University. He currently serves as the first Education Ambassador for The Academy of American Poets.

About the Watauga Residential College at Appalachian
The Watauga Residential College is a specialized academic program where classes are discussion-based seminars that allow students to pursue topics of interest to them within the context of the class. This program provides an unusual opportunity for students to become engaged in learning at a deep level through class discussions and research projects. Watauga classes are interdisciplinary and this approach to learning requires students to integrate knowledge from a variety of disciplines to gain a complete perspective on a topic. 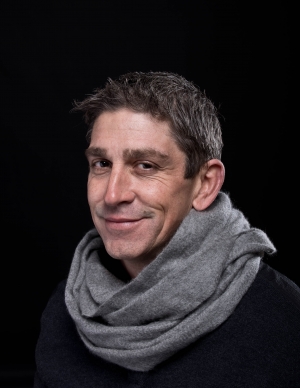 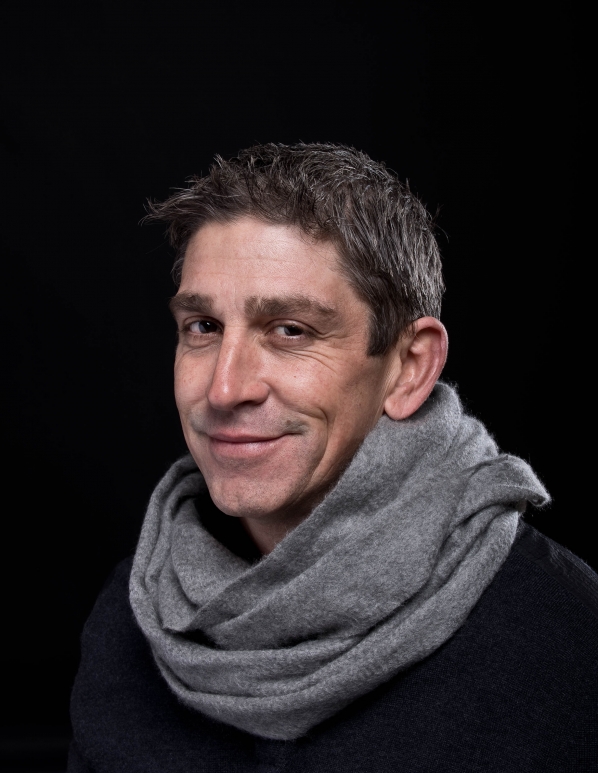