Night in Day: The Great American Eclipse of 2017 and Its Predecessors with Dr. Anthony F. Aveni, Professor of Astronomy, Anthropology, and Native American Studies

Boone, N.C. - On Monday, March 27, 2017 the College of Arts and Sciences will host Dr. Anthony Aveni, a Russell Colgate Distinguished University Professor, in its seventh annual Dean’s Advisory Council’s Interdisciplinary Lecture series. On the cusp of America's first coast to coast total eclipse of the sun in 99 years, Dr. Aveni, author of “In the Shadow of the Moon: The Culture and Science behind the Magic, Mystery, and Fear of Eclipses,” and a witness to eight such events, explores the history and culture surrounding solar eclipses from Babylon to the ancient Maya, telling stories of the different kinds of impact nature's most dazzling phenomenon has had on humanity. The lecture will take place in the I. G. Greer Auditorium at 7 p.m. followed by a book signing.

Dr. Aveni has been featured in Rolling Stone magazine as one of the 10 best university professors in the country. He has been voted the National Professor of the Year by the Council for the Advancement and Support of Education in Washington D.C., which is the highest national award in teaching. At Colgate University, where he has taught since 1963, he has received many other awards such as the Alumni Award for Excellence in Teaching in 1997 and the Phi Eta Sigma National Honor Society Distinguished Teaching Award in 1990. 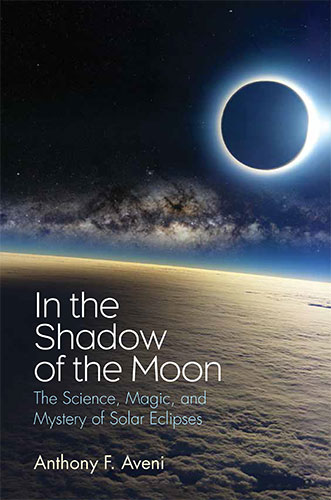 With the 2017 release of his book, “In the Shadow of the Moon: The Culture and Science behind the Magic, Mystery, and Fear of Eclipses,” through his research, he will explain what causes eclipses to occur, along with the knowledge we have acquired from studying them: such as the slowdown in the Earth’s rotation and the shrinking expansion of the sun. There is a pattern in which eclipses come in families and by analyzing that history, astronomers can trace the genealogy of eclipses. Dr. Aveni sees the mixture of pleasure and fear expressed in modern eclipse chasers as a way of attempting to cope with the rarely encountered and vast forces of nature that are out of our control.

The day following the lecture series, on Tuesday, March 28, 2017, there will be a panel discussion on “Dark Skies: Celestial Events and Humanity” discussing the links between astronomy, religion, and anthropology. The event will host Dr. Aveni and Appalachian State University faculty: Professor Daniel Caton, Physics and Astronomy, Dr. Laura Ammon, Philosophy and Religion, Dr. Cheryl P. Claassen, Anthropology and Moderated by Dr. Timothy Smith, Anthropology. This event will take place in the Rough Ridge room of the Plemmons Student Union at 2 p.m.

This event is supported by the Dean’s Council and the College of Arts and Sciences at Appalachian State University, in collaboration with the departments of Physics and Astronomy, Anthropology, Philosophy and Religion, and the Humanities Council.

We invite our community on campus and beyond to participate in these free events with an interdisciplinary approach to the sciences and humanities.  For further information, please contact our office at (828) 262-3078 or visit the College of Arts and Sciences.  For further directions on parking and campus location of events, visit campus maps.  To learn more about our speaker, Dr. Anthony F. Aveni you can find his full biography and a list of his published works on his website. 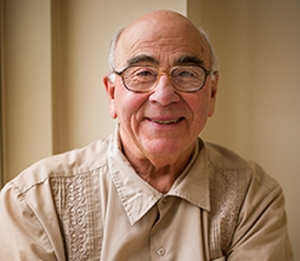 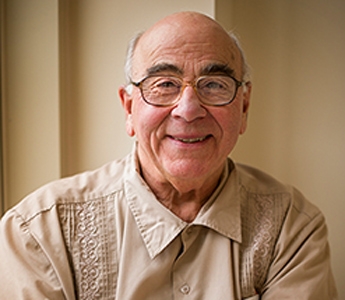