National Endowment for the Humanities Provides Funds for University Research

Elizabeth Perego, assistant professor, Department of History has been named one recipient of funds distributed by the National Endowment for the Humanities (NEH). The National Endowment for the Humanities supports research, education, preservation and public programs in the humanities. It is an independent federal agency created in 1965, and is one of the largest funders of humanities programs in the United States.

Perego was awarded $6,000 in summer stipends for her project titled “Algerian Women in Conflict: Representations of Gender, ‘Terrorism,’ and Islam on the Verge of the War on Terror.” The project consists of research and writing leading to a book on the depiction of Algerian women as victims in Western and French media during the civil war in the 1990s and 2000s.

Perego initially became interested in studying gendered representations of Algeria’s civil conflict after noticing how reports about the war in foreign and local media portrayed men as the sole perpetrators of violence and women as its sole victims.

“I was conducting dissertation research for my first book on politics and humor in Algeria and saw cartoonists especially imagining a suffering or conversely triumphant Algeria as a woman and all perpetrators of violence in the conflict as male. The war certainly witnessed gender-based violence, much of which was directed at women, but these portrayals were not entirely accurate,” said Perego.

Perego also explained that given the war was pitting self-proclaimed Islamist rebels, many of whom had very non-religious reasons for engaging in the uprising, against the state, this rhetoric of women as the ultimate resistors to or victims of the insurgents fell into broader patterns of what anthropologist Lila Abu-Lughod called “Muslim women in need of saving” narratives. These narratives depict Muslim women as suffering at the hands of Muslim men. Perego saw the case study of the 1990s war as one that could reveal how Orientalist visions of the region continue to shape responses to events within it and general visions of this part of the world.

Perego is currently in the middle stages of research. She has conducted archival work in Algeria and the US and has found several sources online but needs time in Paris to conduct interviews with Algerian feminist and Islamist activists who live there and to consult media archives there to uncover how French reporters covered the 1990s conflict. The NEH Summer Stipend Award will provide two months of support for her to carry out this work in Paris next summer.

She is hoping that the research uncovered in Paris and for the project more generally will help to teach Orientalism and its continued impact on the world today. Her findings will also help to inform several of the classes that she teaches, including a general education course on revolutions in which Algeria is discussed, a course on gender and women in the modern Middle East and North Africa and a class on modern Maghribi history.

“I am very grateful to Neva Specht for encouraging me to apply for the grant and to Jason White for assisting me with my application. I would like to also thank Vivian Meadows and Karen Fletcher in the Office of Research for their help with submitting the application and obtaining anonymous peer reviews on an earlier version from my colleagues here at Appalachian. Finally, support from a Research/Proposal Development Summer Grant from the College of Arts and Sciences permitted me to focus on developing my application last summer and delving more deeply into this topic as I geared up to start conducting primary source research,” said Perego. 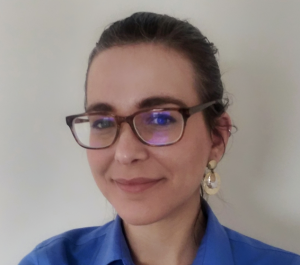 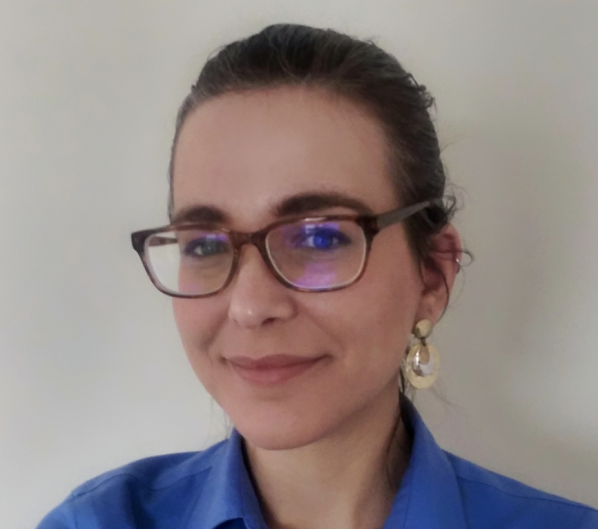