The history of Moses Cone and his art collecting sisters, Claribel and Etta, have long been beloved by High Country locals and visitors alike. Appalachian State University invites the public to learn more of their story, as told by historian, Dr. Leonard Rogoff, in a lecture titled, “The Cones of Blowing Rock: Kultur in the High Country.”

Rogoff is most recently the author of “Gertrude Weil: Jewish Progressive in the New South” (2017), “Down Home: Jewish Life in North Carolina” (2010) and “Homelands: Southern-Jewish Identity in Durham and Chapel Hill” (2004), three publications that explore Jewish society and culture in the U.S. South.

In this talk, Rogoff will emphasize that along with bringing capital and commerce to the South, German Jewish immigrants, like the Cones, also brought their interest and knowledge of art, music and literature. Rogoff’s discussion places the Cone family within a broader context of German-Jewish emancipation and acculturation across the nineteenth century.

Before and after the lecture, Belk Library and Information Common’s Special Collections will host a “pop-up” exhibit on the 4th floor of the Student Union, which will feature artifacts and documents from the university’s Cone Collections. Also, the University Bookstore will be on site at the event for book signing or purchasing of a selection of Rogoff’s works.

Rogoff has written and lectured extensively on the Jewish South. He has a Ph.D from the University of North Carolina, and has taught at North Carolina Central University. He was a contributing writer for The Spectator and The Independent, as well as an editor for The Rambler. His essays have appeared in American Jewish History, Southern Jewish History, “The Quiet Voices: Southern Rabbis and Black Civil Rights,” “Jewish-American History and Culture: An Encyclopedia,” “Handbook to North Carolina History and “The Companion to Southern Literature.” He conceived, researched and wrote text for the exhibit "Migrations: the Jewish Settlers of Eastern North Carolina" and directed a multimedia project, "Down Home: Jewish Life in North Carolina."

This event is sponsored by Appalachian’s College of Arts and Sciences and the Blowing Rock Art and History Museum. In conjunction with Rogoff’s visit, a special art exhibition, a series of events and special guided tours revolving around the Cone sisters and the culture they infused into the High Country will take place at the Blowing Rock Art & History Museum (BRAHM). The art exhibition “Modern Visions, Mountain Views: The Cones at Flat Top Manor” revolves around Moses and Bertha Cone’s enterprise. This exhibition is produced by the Blue Ridge Parkway Foundation, in collaboration with the National Park Service and the Blowing Rock Art and History Museum. For more information on the exhibition, visit: https://blowingrockmuseum.org/see-do/exhibitions/current-upcoming-exhibitions.html/title/modern-visions-mountain-views-the-cones-of-flat-top-manor and for other corresponding events, visit: https://blowingrockmuseum.org/see-do/exhibitions/modern-visions-modern-art-the-cone-sisters-in-north-carolina.html. 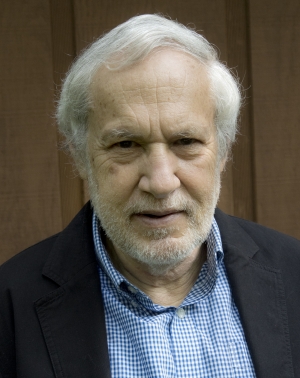 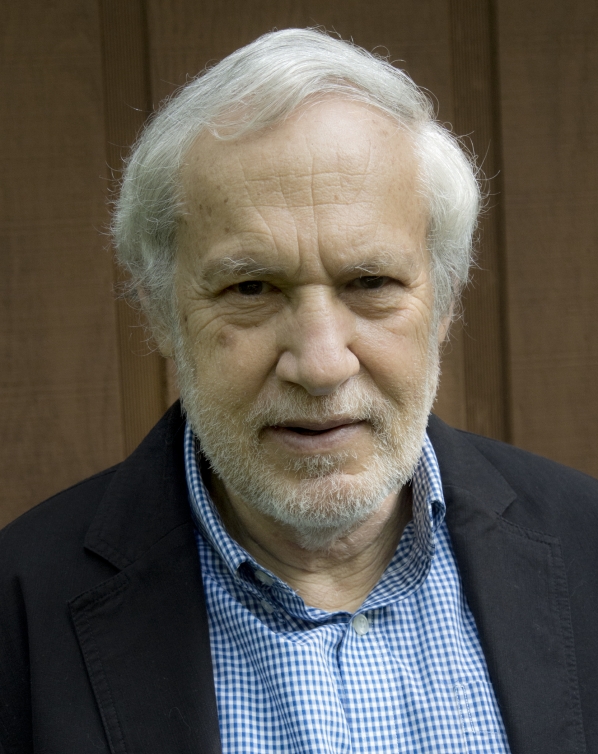