BOONE, N.C. — What were Jacques Derrida and Michel Foucault's perspectives on philosophical method and their political implications? How does their dialogue relate to contemporary political crises? These questions are the focus of the new book, "The Biopolitics of Punishment: Derrida and Foucault," published in April by Northwestern University Press. Dr. Rick Elmore, Associate Professor of Philosophy in the Department of Philosophy and Religion, coedited the book.

When asked what led him to his research on Derrida and Foucault, Elmore explained, "20th Century French Philosophy is one of my primary areas of research. This project was motivated in particular by the continuing publication of Foucualt and Derrida’s lecture courses, and the desire to see how this new material might change our understanding of their longstanding debate over the question of philosophical method. In addition, given the common focus of their lectures around questions of life, sovereignty, the death penalty, and incarceration, there seemed reason to see potentially new and exciting common ground between their projects."

Elmore, a North Carolina native and Appalachian State alumni ('03), joined the Department of Philosophy and Religion in 2014 after receiving his Ph.D. in Philosophy from DePaul University. In addition to 20th century French philosophy, his research explores critical theory, ethics, social political philosophy, environmental philosophy, new realisms, and Cormac McCarthy studies. Elmore discussed his research process, stating, "I primarily write articles and book chapters. My process is that I write words more days than I don't."

While "The Biopolitics of Punishment" is primarily aimed at an academic audience, Elmore incorporates his research on social and political philosophy into his courses at Appalachian State. A recipient of the Student Government Association's Outstanding Professor Award, Elmore teaches popular courses like "Animal Philosophy and Ethics," "Environmental Ethics," "Philosophy and Mass Incarceration," and "Critical Prison Studies." He also lends his expertise to student research by supervising theses and independent studies exploring topics like democracy and debt.

"One of the guiding questions of my work is how political, ethical, and environmental systems and institutions situate themselves in relation to issues of inclusion, exclusion, power, force, law, policing, and normativity. I've always been interested in how systems establish and enforce themselves. These are the kinds of questions that got me interested in the work of Derrida and Foucualt," Elmore said.

To learn more about the "The Biopolitics of Punishment," visit https://nupress.northwestern.edu/9780810144873/the-biopolitics-of-punishment. 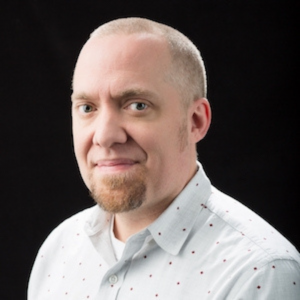 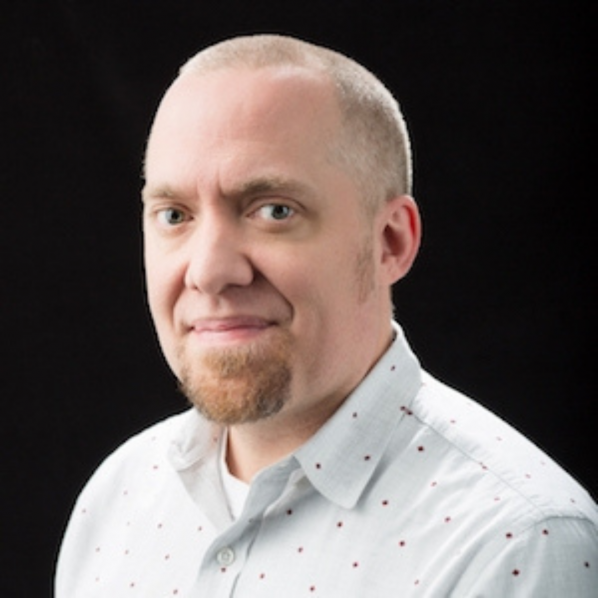