BOONE, N.C. — Why do we have civil wars? What is national identity and how is it shaped by politics and patriotism? What peace-building methods result in positive change in a divided society? Through a case study of Ireland, "An Introduction to the Geopolitics of Conflict, Nationalism, and Reconciliation in Ireland," explores these universal questions, as well as site-specific questions, such as: Why is Northern Ireland not part of the Republic of Ireland? Why do many in Northern Ireland commonly identify as Irish or British, but rarely both? Why is the Irish border complicating Brexit procedures? Author Dr. Kara E. Dempsey, associate professor of political geography in the Appalachian State Department of Geography and Planning, draws on extensive fieldwork and archival research to answer these questions in her examination of conflict and reconciliation in Ireland from the 1916 Rising to Brexit (2021).

Prior to joining the Appalachian State Department of Geography and Planning as an assistant professor in 2015, Dempsey was the director of the Irish Studies Program and a visiting assistant professor of Geography and Global Studies at DePaul University in Chicago, IL. "Both at DePaul and App State, students frequently inquire about the origins, production, and consequences of the island of Ireland’s two distinct political units. They also ask about current reconciliation efforts in Northern Ireland, in addition to those between the Republic of Ireland and the United Kingdom," explained Dempsey.

Dempsey earned her M.S. and Ph.D. in Geography from the University of Wisconsin-Madison. Her graduate research explored regional nationalist struggles in Spain. Dempsey's research spans nationalism, geopolitics, conflict, migration and health geographies in developing nations, and she incorporates these themes into her "Mediterranean Empires and Globalization," "Political Geography" and "Human Geography" courses. These courses are in high demand each semester, and students often comment on how Dempsey, the recipient of the 2022 College of Arts and Sciences Teacher of the Year Award, seamlessly integrates stories and photographs from her extensive fieldwork across Europe into her lectures.

Like in her courses, Dempsey seeks to make her research accessible to the general public in her new book. "When I write, I try to remember my Ph.D. advisor’s advice...academic writing should be a scholarly story that provides clear insight into a complicated question or event," said Dempsey. "I hope this book encourages readers to think about the universal themes examined in this book (e.g., identity, war, peace, reconciliation, segregation, racism and national memory)."

Dempsey is currently working on two new books, titled "Making and Unmaking Refugees" and "Making Geographies of Peace and Conflict," incorporating other elements of her research. Next semester, Dempsey plans to continue her fieldwork on nationalism and refugee resettlement during her sabbatical in New Zealand.

While "An Introduction to the Geopolitics of Conflict, Nationalism, and Reconciliation in Ireland" is an academic text, Dempsey hopes that others will learn from it too. "If the television protagonist Ted Lasso can quote Walt Whitman but was unaware of which countries constitute the United Kingdom, I hope this book may be an interesting and informative read for a wide variety of readers," she said. 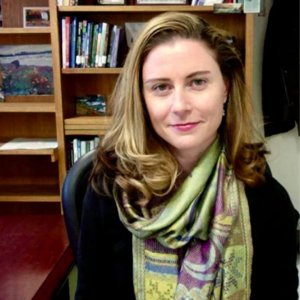 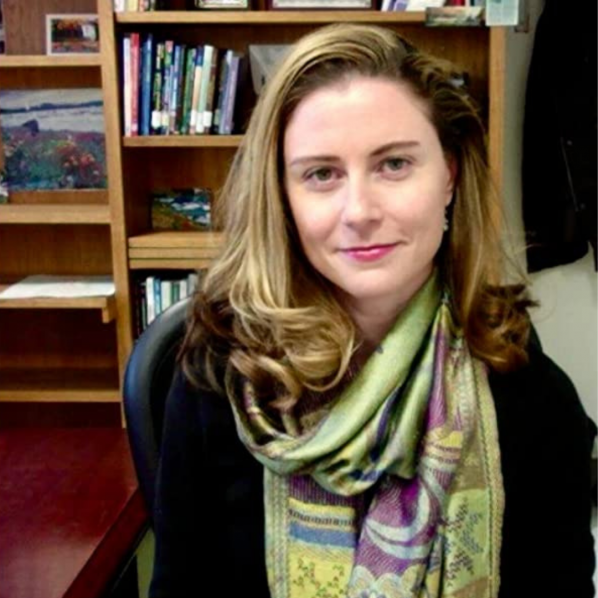