Dr. Cameron Lippard will assume the position of department chair for the Department of Sociology, in the College of Arts and Sciences as of March 1, 2019. Lippard is an alumnus of Appalachian, graduating with a B.A. in psychology and a B.A. in sociology in 1998. He completed his Ph.D. at Georgia State University in 2006 and returned to Appalachian in 2007 in the Department of Sociology.

His most recent interdisciplinary collaboration with Bruce Stewart from the Department of History is the edited book, “Modern Moonshine: The Revival of White Whiskey in the 21st Century,” just released by West Virginia University Press. The volume includes 11 chapters examining how “moonshine” matters not only in shaping Appalachian history and culture but how this illicit tradition has been reimagined to serve as an economic and cultural revival for today’s Appalachian communities.

Lippard’s interest in teaching lies with engaging students in lively debates to develop their critical thinking skills on issues of race and racism, immigration, war and research methods. His research has been focused on examining and documenting the treatment and social integration of Latino immigrants in the American South. He has published three books on the subject, “Building Inequality” (2008), “Being Brown in Dixie” (2011) and “WAR: Contemporary Perspectives on Armed Conflict around the World” (2018), a collaboration with colleague Dr. Pavel Osinsky, professor of sociology at Appalachian. He also has two other books under contract; one focusing on affirmative action in college admissions policies and another documenting the growing backlash by American Whites against diversity and racial equality. Finally, Lippard serves as an editor of two sociology research journals, Sociological Inquiry, and Sociation.

In 2008, Lippard was inducted into the College of Arts and Sciences Academy of Outstanding Teachers. In 2009, he received the college’s Teacher of the Year Award, and in 2013, Lippard received a UNC Board of Governors Award for Teaching in Excellence at the college level. He has served as the sociology department’s interim chair over the last semester, as the undergraduate program director from 2013-16, on the General Education Council since 2013 and is chair of the Social Designation Committee. 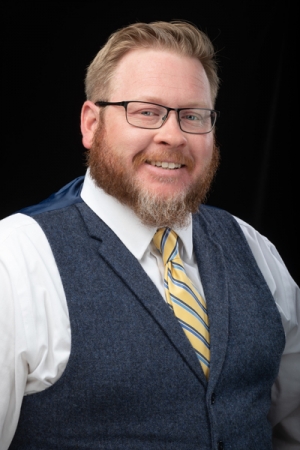 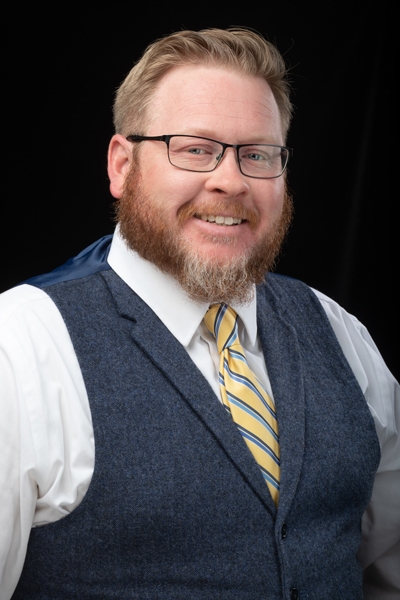