CMR was founded in 1972 by Rod "R.T." Smith '75, a Department of English alumnus and recipient of the 2016-17 College of Arts and Sciences Outstanding Alumni Award, in collaboration with Donald Secreast, Jo Anne Eskridge and Charles Frazier. The journal was named after Gary Snyder’s translations of Han-Shan’s Cold Mountain Poems. Today, CMR remains a collaborative effort, co-edited by Department of English Associate Professor Mark Powell and Lecturer Katherine Abrams with Graduate Assistant Jessie Gada serving as the Assistant Editor and Associate Professor Zackary Vernon serving as the Nonfiction Editor.

Inviting faculty, staff, students and community members to join them as they "create the serious mischief of cultural change," CMR seeks to publish work that is informed by, and attempts to engage with eco-justice and social-justice issues and experiences. The journal welcomes work from both established and previously un/under-published contributors of all backgrounds and identities, including people of color (BIPOC), those who identify as LGBTQIA+, disabled people, members of religious minorities, people originally from or currently living outside the United States and all others whom the traditional publishing industry has historically underrepresented.

Since its inception, the journal has navigated many changes, namely a conversion from a print to online format to conserve resources and contribute to a smaller carbon footprint. Earlier this year, CMR debuted Cold Mountain Press, a new wing of their eco-justice and social-justice publishing work that will produce one book of prose and one book of poetry annually through the Cold Mountain Press Book Contest. In May, CMR released volume 50, the 2022 Special Issue on Identity, which featured a book review, creative nonfiction, fiction, interviews, poetry, and visual art from a diverse collection of creators. 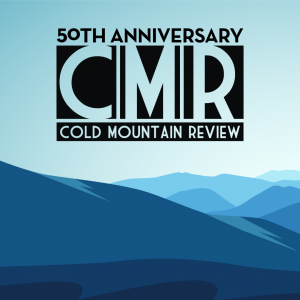 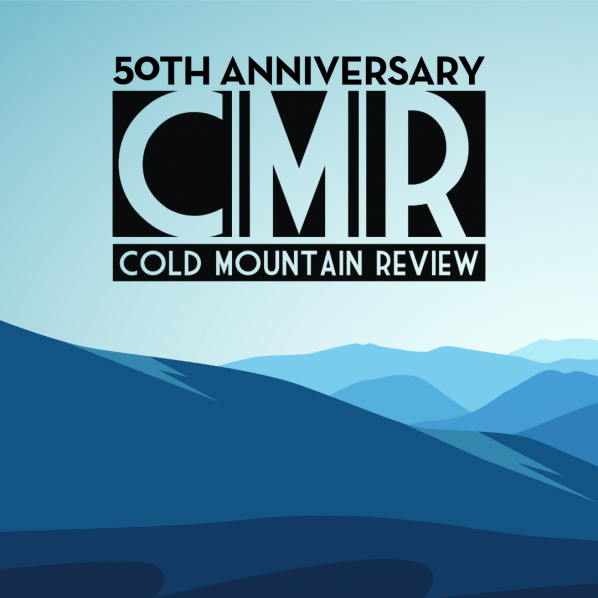