Appalachian professors publish a new perspective: An Environmental History of the Civil War

Their account of the Civil War differs from its 55,000 odd predecessors in the sense that it goes beyond a discussion of the topography and weather patterns common to areas of battle. Unique to itself, “An Environmental History of the Civil War” examines the large-scale modifications of the landscape across several states during the war, new philosophy surrounding the human relationship to the natural world and how the war influenced things as nominal as weather forecasting. One of the most critical points of examination in their book is the way that disease was easily cultivated and spread between humans and animals. Browning notes that one of McClellan’s greatest obstacles was the “recurrence of malaria.”

James M. McPherson, the Pulitzer Prize-winning author of “Battle Cry of Freedom” calls the book a “splendid account of the impact of the environment on the ways in which the war was fought.”

Browning and Silver show how the war influenced the future of weather forecasting, veterinary medicine, the birth of the conservation movement and the establishment of the first national parks.

The College of Arts and Sciences hosted the authors for a discussion of their book this summer that has been turned into a podcast, available to all at https://soundcloud.com/appstate/an-environmental-history-of-the-civil-war.

Browning graduated from Florida State University in 1996, received his M.A. in Public History from North Carolina State University in 1999 and later completed his P.h.D. at the University of Georgia in 2006. He has written three books including “An Environmental History of the Civil War” and is currently working on projects that explore the long-term effects of battles on soldiers and their communities as well as North Carolina deserters during the Civil War.

Silver graduated with his P.h.D. from the College of William and Mary. He previously wrote “Mount Mitchell and the Black Mountains: An Environmental History of the Highest Peaks in Eastern America” which won several awards including the 2003 Ragan Old North State Award, given by the North Carolina Literary and Historical Association for Best Nonfiction book by a North Carolina Writer and the 2004 Phillip D. Reed Memorial Award for Outstanding Writing on the Southern Environment, given by the Southern Environmental Law Center in the book category.

His other publications include “A New Face on the Countryside: Indians, Colonists and Slaves in South Atlantic Forests, 1500-1800,” “A Useful Arcadia,” “Big Tom Wilson” and “New Faces in an Old World.” He currently teaches several courses focused on the environmental histories of areas including the South and Southern Appalachia, as well as national and state parks.

You can purchase a copy of Browning and Silver’s book from publishers The UNC Press and the Appalachian State University Bookstore. 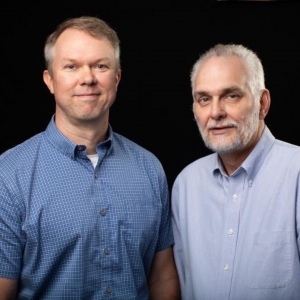 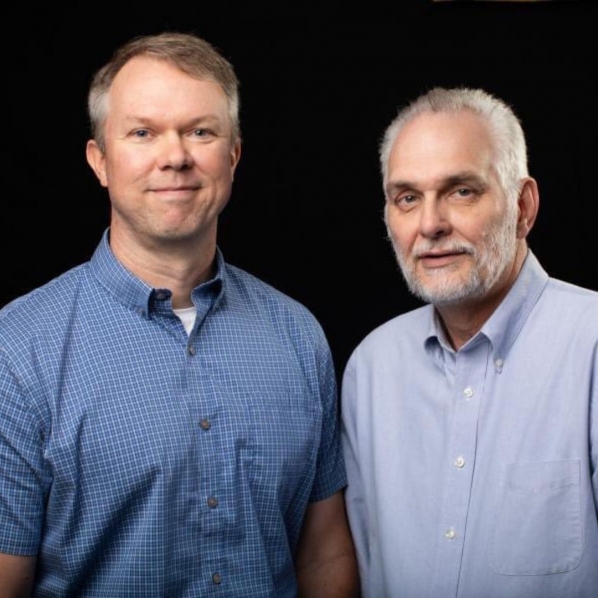