App State professor promotes inclusivity within the field of philosophy

Dr. Kim Q. Hall, Appalachian State University professor of Philosophy, will serve as Co-Chair of the Philosophy in an Inclusive Key Summer Institute (PIKSI), a national initiative to promote diversity in philosophy, for the next four years. Hall will represent the organization and assist with managing and administrative functions.

PIKSI, founded in 2005, is a diversity and inclusiveness initiative to mentor and encourage undergraduates from underrepresented groups who are interested in graduate study in philosophy. Each year, the institute selects undergraduates to attend a 10-day, all-expenses paid institute that features seminars led by philosophers who work in feminist philosophy, critical race philosophy, queer philosophy and/or philosophy of disability.

Hall has served on a variety of committees focused on promoting inclusivity within the field of philosophy including the American Philosophical Association (APA) Committee on the Status of LGBT People in the Profession. Because of her dedication to diversity-related service in philosophy, Hall was invited to serve on the PIKSI Advisory Board in 2019, and this year was invited to serve a four-year term as Co-Chair of the institute.

As co-chair, Hall’s responsibilities entail managing administrative functions and helping the institute thrive. This includes overseeing fund-raising initiatives, co-chair board meetings and communicating with the APA.

“During the term of my appointment, my aim is to work with the PIKSI Board to continue to strengthen the institute in order to ensure its continued success in enhancing diversity and inclusiveness in philosophy,” said Hall.

Hall’s Impact at Appalachian
“Dr. Hall brings to her classes at Appalachian a vision of the full range of ways that philosophy might be expanded – both to be inclusive of people of different genders, races, sexualities and abilities and to be liberatory in thinking through how the oppression of these groups might be un-done,” said Dr. Kevin Schilbrack, Chair of the Department of Philosophy and Religion.

Schilbrack also discussed Hall’s lasting impact on the Appalachian community: “Dr. Hall's commitment to diversity and inclusion informs both her scholarship and her teaching. Ever since her arrival on campus in 1998, Dr. Hall has brought the cutting edge of philosophy to the classroom.”

During her tenure, Hall has also established the following courses in Appalachian's Department of Philosophy and Religion curriculum: feminist philosophy, philosophy of race, continental philosophy and environmental ethics. She was also the first person to teach courses on queer theory and critical disability studies on Appalachian’s campus.

“As someone who is a member of multiple underrepresented groups in philosophy, I have long been committed to enhancing diversity and equity in the field of philosophy and academia in general,” said Hall.

Hall explained that due to COVID-19, PIKSI will have its first online institute this upcoming summer. She has been working with other PIKSI members to create a structure that will enable a successful online summer institute. 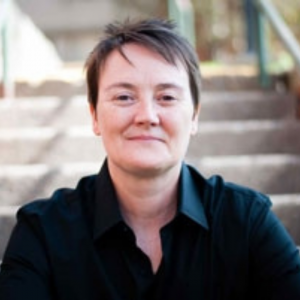 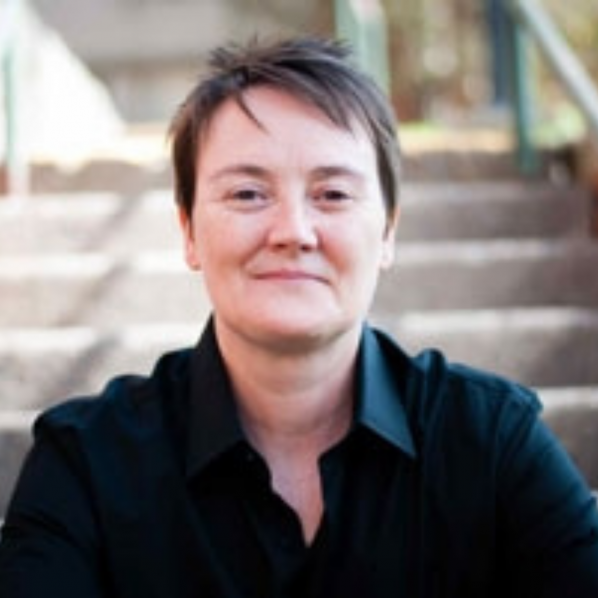 Dr. Kim Hall, professor of philosophy in Appalachian’s Department of Philosophy and Religion and co-chair of Philosophy in an Inclusive Key Summer Institute (PIKSI-Rock) at Penn State University. Photo submitted.