Dr. Conrad E. “Ozzie” Ostwalt, professor of religious studies in the Department of Philosophy and Religion, has assumed a new position as interim director of Appalachian State University’s Center for Appalachian Studies and Appalachian Studies program, both housed in the College of Arts and Sciences (CAS). His new role took effect July 1.

"I appreciate Ozzie taking on the interim role as director of the center and the program. He brings previous leadership experience, having served as chair of the Department of Philosophy and Religion for 10 years, as well as being a former coordinator of University Honors from 1999-2004. His own teaching and research on Appalachian religion make him familiar with many of the issues the center showcases,” CAS Dean Neva J. Specht said.

Ostwalt earned a B.A. in religious studies from the University of North Carolina at Chapel Hill, a Master of Divinity from Southeastern Baptist Theological Seminary and a Ph.D. in religious studies from Duke University. He spent one year teaching at Lafayette College before joining the faculty at Appalachian in 1988. In addition, he previously served as the executive director for the Southeastern Commission for the Study of Religion from 2005–09.

His research interests include religion and popular culture in America and Appalachia, as well as, religious movements, groups and attitudes in Appalachia. He has published five academic books on religion and culture, as well as dozens of articles, including his most recent — an article on Appalachian writer and associate professor Mark Powell for the Appalachian Journal (Vol. 46, 3-4), an interdisciplinary, peer-reviewed quarterly housed at Appalachian State University.

His 1998 book, "Love Valley: An American Utopia," chronicles the history of an intentional community in North Carolina and won the Willie Parker Peace History Book Award and the Ethel W. Twiford Religious History Book Award. Currently, Ostwalt is working on an article about meditation and holistic medicine retreat centers in Appalachia.

He has also been the host of AppTV show “Religion in Life” for five years (11 seasons with over 100 episodes), a weekly show that explores how faith and spirituality play an integral part in the world today. In 2019, he won the Religion Communicators Council Wilbur Award in the category of Television and Cable Interview recognizing an interview with the Rev. Jesse Jackson Sr.

Ostwalt will be replacing Tom Hansell, who served as the interim director during the 2019–20 academic year. Hansell is a documentary filmmaker and author who teaches Appalachian studies and documentary studies at Appalachian.

“I certainly appreciate Tom's efforts over the past year and thank him for his service. Tom will be returning to his teaching and documentary film scholarship this fall,"  Specht said. 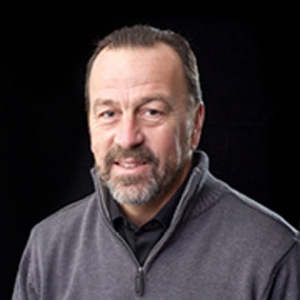 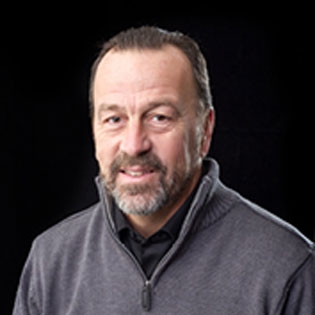