Announcing New Department Chairs in the College of Arts and Sciences

Announcing New Department Chairs in the College of Arts and Sciences

Dr. William Anderson, Department of Geological and Environmental Sciences and Dr. James Fogelquist, Department of Languages, Literatures, and Cultures have been renewed by their departments to serve additional three-year terms as chairs.

“After internal and external processes, I am pleased to announce that two of our new chairs have been chosen by their colleagues and the two interim chairs appointed by the dean. I look forward to working with each of them as they step into these key leadership roles,” said Neva J. Specht, Dean, College of Arts and Sciences. 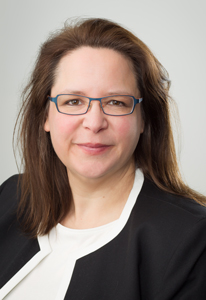 Burris also has a dedicated zeal for teaching and has been honored to receive both the 2015 Board of Governors Award for Excellence in Teaching and the 2013 Appalachian State University’s Harvey R. Durham Outstanding Freshman Advocate Award. She is active at the national and state level of the American Association of Physics Teachers (AAPT), has served as an assistant editor of The Physics Teacher journal, and currently sits on the editorial board of that journal. Burris’ teaching extends outside of the classroom. She regularly mentors STEM students and actively recruits and collaborates with students in the Biophysics and Optical Sciences Facility (https://biyosef.appstate.edu). Burris’ multidisciplinary research involves optical engineering and studies of biological systems. 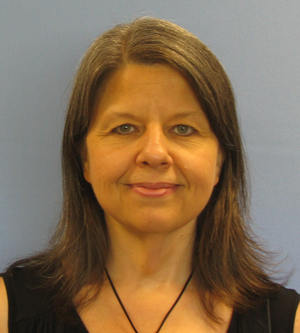 Dr. Rose Mary Webb joined the Dr. Wiley F. Smith Department of Psychology in 2005. She received a B.S. in Mathematics and a B.S. in Psychology from Arkansas Tech University, and an M.S. and a Ph.D. in Quantitative Methods in Psychology from Vanderbilt University. She has served as Program Director for the M.A. in Experimental Psychology and Assistant Chair. Within her department, she has served on strategic planning, curriculum, assessment, as well as numerous other committees. At the University level, she has served on General Education subcommittees for Quantitative Literacy and for Social Sciences, the CAS Scholarship Committee and the Dean of Arts and Sciences Advisory Council. In 2016-2017, she was selected to participate in the Chancellor’s Academic Leadership Development Program.

Webb’s current research focuses on how the personality and competence of people are perceived by oneself and by others, with a focus on the convergence and divergence between reporters and the behaviors that those individual differences predict. The primary aim of her research is to inform behaviorally-based measurements of individual differences. She teaches courses in Research Methods, Measurement, and Personality and Individual Differences at the undergraduate and graduate levels. 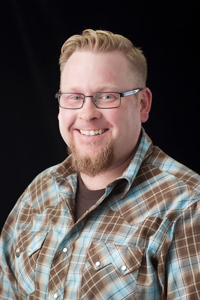 Dr. Cameron Lippard is an alumnus of Appalachian, graduating with a B.A. in Psychology and a B.A. in Sociology in 1998. He completed his Ph.D. at Georgia State University in 2006. He returned to Appalachian and joined the College of Arts and Sciences in 2007 in the Department of Sociology. Lippard’s interest in teaching lies with engaging students in lively debates to develop their critical thinking skills on issues of race and racism, immigration, war and research methods. His research has been focused on examining and documenting the treatment and social integration of Latino immigrants in the American South. He has published two books on the subject, “Building Inequality” (2008) and “Being Brown in Dixie” (2011). His most recent publication, “WAR: Contemporary Perspectives on Armed Conflict around the World” (2018) was a collaboration with colleague, Dr. Pavel Osinsky, professor of sociology.

In 2008, Lippard was inducted into the College of Arts and Sciences Academy of Outstanding Teachers. In 2009, he received the College’s Teacher of the Year award and in 2013, Lippard received a UNC Board of Governors Award for Teaching Excellence at the college level. He has served as the Sociology Department’s Undergraduate Program Director from 2013-16, on the General Education Council since 2013 and is the chair of the Social Designation committee. 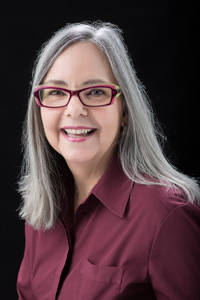 Dr. Tammy Wahpeconiah joined the Department of English in 2004, where she has served as assistant chair since 2009. She received her B.A. in English from University of Miami and her M.A. in English and Ph.D. in Literature from Michigan State University. Her teaching and research interests include Native American and Ethnic American literature as well as Science Fiction. Her recent publications include: “’An Evening’s Curiosity': Image and Indianness in James Welch’s The Heartsong of Charging Elk” published in Transmotion and “’That We May Stand and Walk Ourselves’: Indian Sovereignty and Diplomacy after the Revolutionary War” in the Routledge Companion to Native American Literature.

Wahpechoniah has served on the Academic Integrity Board, the Student Conduct Board and on various search committees in the College and the English department. She served on the original General Education Task Force in 2010-11. Currently she serves on the editorial board for the Cold Mountain Review, a bi-yearly literary journal, among the oldest in continuous publication in North Carolina founded by alumnus R.T. Smith.

To learn more about the College of Arts and Sciences and its many departments spanning the humanities and the social, mathematical and natural sciences visit https://cas.appstate.edu.

About the College of Arts and Sciences
The College of Arts and Sciences is home to 16 academic departments, two stand-alone academic programs, two centers and one residential college. These units span the humanities and the social, mathematical and natural sciences. The College of Arts and Sciences aims to develop a distinctive identity built upon our university's strengths, traditions and unique location. Our values lie not only in service to the university and local community, but through inspiring, training, educating and sustaining the development of our students as global citizens. There are approximately 5,850 student majors in the college. As the college is also largely responsible for implementing Appalachian's general education curriculum, it is heavily involved in the education of all students at the university, including those pursuing majors in other colleges. Learn more at http://cas.appstate.edu. 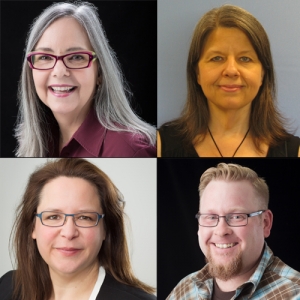 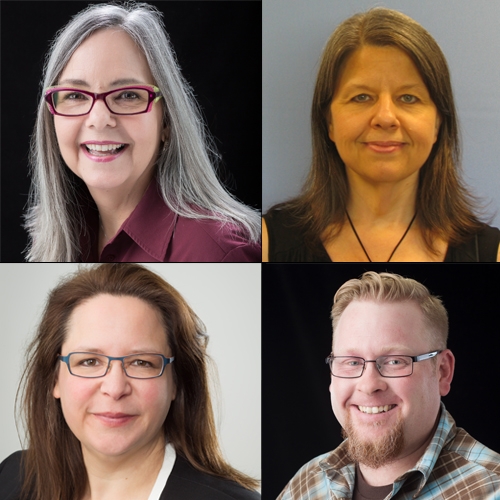