These virtual events are free and open to the public.
Registration is required.

The Department of Languages, Literatures and Cultures (DLLC) and the Center for Judaic, Holocaust and Peace Studies invite the public to a midday research colloquium and evening lecture by Omer Bartov, Brown University. Born in Israel, trained in the U.K. and now based in the U.S., Bartov is one of the most influential and prolific scholars in the field of Holocaust studies.

The research colloquium at 11 a.m. will discuss various parts of his complex oeuvre, while his lecture at 7 p.m., also a part of the DLLC's third annual International Speaker Series, will focus on "Genocide from Below: Rewriting the Holocaust as First-Person Local History."

This event is co-organized with the Center for Research on Antisemitism, Berlin. For more information and to register for either or both ZOOM-based programs, please visit the Center for the daytime event and  the department for the evening event.

About Dr. Omer Bartov
Bartov is the John P. Birkelund Distinguished Professor of European History at Brown University. Born in Israel and educated at Tel Aviv University and St. Antony's College, Oxford, Bartov's early research concerned the Nazi indoctrination of the Wehrmacht and the crimes it committed in World War II, analyzed in his books, "The Eastern Front, 1941-1945," and "Hitler's Army."

He then turned to the links between total war and genocide, discussed in his books "Murder in Our Midst," "Mirrors of Destruction" and "Germany's War and the Holocaust." Bartov's interest in representation also led to his study, The "Jew" in Cinema, which examines the recycling of antisemitic stereotypes in film. His more recent work has focused on interethnic relations in the borderlands of Eastern Europe.

His book "Erased," (2007) investigates the politics of memory in West Ukraine, while his most recent monograph, "Anatomy of a Genocide: The Life and Death of a Town Called Buczacz" (2018) is a microhistory of ethnic coexistence and violence. The book received the National Jewish Book Award and the Yad Vashem International Book Prize for Holocaust Research, among others, and has been translated into several languages. Bartov has just completed a new monograph, "Tales from the Borderlands: Making and Unmaking the Past." 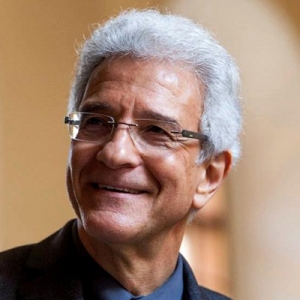 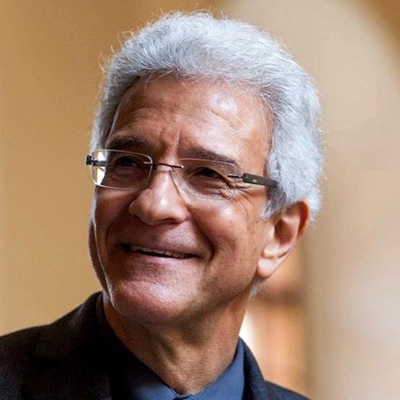 DLLC and CJHPS host Bartov for a lecture titled: "Genocide from Below: Rewriting the Holocaust as First-Person Local History."