“The Dangerous Vegan: The Politics of Scholarship, Identity and Consumption in the Anthropocene” with alumna Dr. Laura Wright

This event is free and open to the campus and community.

Dr. Laura Wright is professor of English at Western Carolina University, where she specializes in postcolonial literatures and theory, ecocriticism and animal studies. Her monographs include "Writing Out of All the Camps: J. M. Coetzee's Narratives of Displacement" (Routledge, 2006 and 2009) and "Wilderness into Civilized Shapes: Reading the Postcolonial Environment" (U of Georgia P, 2010).

She is lead editor (with Jane Poyner and Elleke Boehmer) of "Approaches to Teaching Coetzee's Disgrace and Other Works" (MLA, 2014). Her most recent monograph, "The Vegan Studies Project: Food, Animals, and Gender in the Age of Terror," was published by the U of Georgia P in 2015. Her edited collection "Doing Vegan Studies: Textual Animals and Discursive Ethics" was published in February 2019 by the University of Nevada Press.

She receieved multiple awards including most recently the Board of Governors Award for Excellence in Teaching in 2018 and a University Scholar Award at Western in 2014-15. 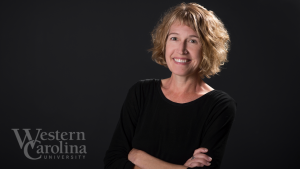 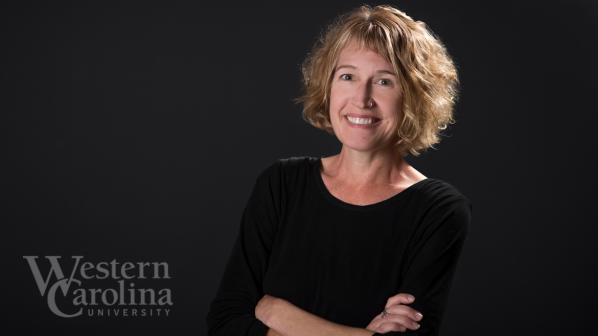